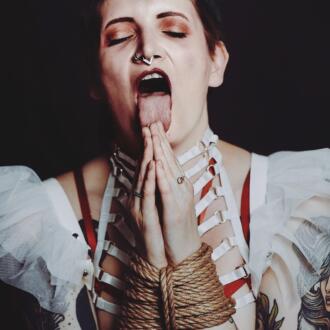 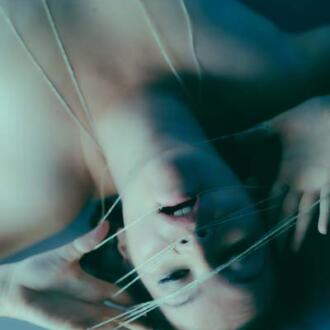 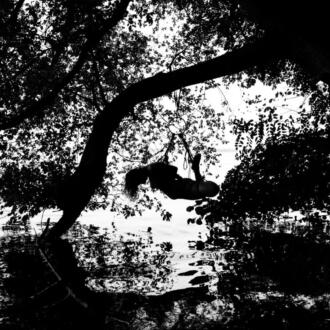 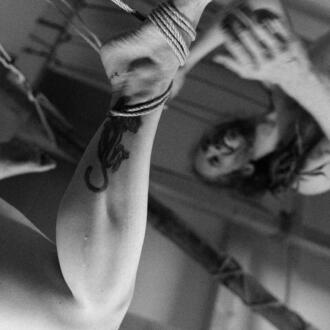 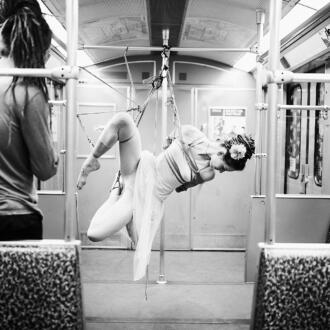 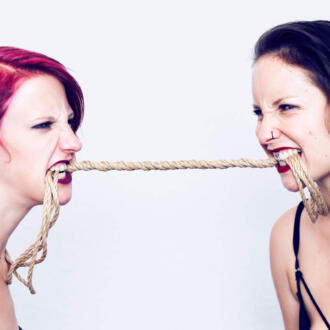 A bullwhip is a single-tailed whip, usually made of braided leather, designed as a tool for working with livestock.

Bullwhips are pastoral tools, traditionally used to control livestock in open country. A bullwhip’s length, flexibility, and tapered design allows it to be thrown in such a way that, toward the end of the throw, part of the whip exceeds the speed of sound—thereby creating a small sonic boom.[1] The bullwhip was rarely, if ever, used to strike cattle, as this could inflict damage to the animal

The origins of the bullwhip are also a matter for debate and, given the perishable nature of leather, are likely to remain so. Difficulties in tracing its development also arise from regional and national variations in nomenclature. There are claims that it was developed in South America where, like „cow-whips“ during the slave trade, it was used as a weapon, or that it arrived there from Spain, but Roman mosaics[2] and earthenware[3] dating to around the 2nd and 3rd centuries AD show what appear to be tapered drop-lash whips, rather than the two-piece whips often associated with the Romans and other ancient cultures. Given that the same basic design appears in several primary sources, it seems likely that this is not a stylistic coincidence but a depiction of a design of whip in current use at the time the articles were made.[4]

During the late 19th and early 20th centuries, as rural economies became increasingly mechanized, demand for all types of whips diminished. By the middle of the 20th century, bullwhip making was a dying craft, with only a few craftsmen left making good quality whips.

In the later half of the 20th century, attempts to preserve traditional crafts, along with a resurgence of interest in Western performance arts and the release of films such as Devo’s „Whip It“ video and the motion pictures Raiders of the Lost Ark and its sequels in which the hero, Indiana Jones, uses a bullwhip as both a tool and a weapon,[5] led to an increased interest in whip cracking as a hobby and performance art, as well as a competitive sport. Whip cracking competitions focus on the completion of complex multiple cracking routines and precise target work; although other whips are also used in such competitions.

Whereas, in times past, the bullwhip was designed for one basic, main purpose, modern whip makers design their whips for different specific purposes and to suit different throwing styles. Regardless of their intended end use, all bullwhips have certain common features.

You may republish this article online or in print under our Creative Commons license. You may not edit or shorten the text, you must attribute the article to Martin Peterdamm Photography and you must include the author’s name in your republication.

If you have any questions, please email martin.peterdamm@gmail.com